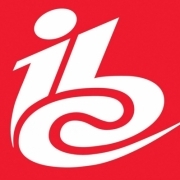 Andy Serkis: The man behind the magic
Caeser from Planet of the Apes, Gollum from Lord of the Rings, Snoke from Star Wars and King Kong are all played by one creative genius – Andy Serkis. We are honoured Mr. Serkis will be at IBC2019 on Sunday 15th September in conversation with Carolyn Giardina from the Hollywood Reporter. You can expect the convention keynote to delve into Andy’s amazing career as actor, director and producer. Don’t miss it!

Rocketman: The story of the edit
IBC’s Big Screen programme helps you to see cinema differently. The programme focuses on how innovation in technology brings stories to life, brought to you by the super talent behind the camera. Oscar-winning editor Chris Dickens is part of this exciting programme on Friday 13th September talking about how he helped to create the true fantasy of shy piano prodigy turned international superstar in Dexter Fletcher’s hit movie Rocketman.

Toy Story: reviving, restoring and re-imagining
Woody, Buzz Lightyear and the rest of the gang first hit the big screen in 1995. Since then we have seen the toys embark on numerous adventures and 24 years later Toy Story 4 released earlier this year continuing the heart-warming story. Pixar seized the moment and took this opportunity to re-master Toy Stories 1,2 and 3. On Monday 16th September the Pixar team will be at IBC2019 sharing their own Toy Story next-gen format adventure, it promises to be one hell of a ride – to infinity and beyond! 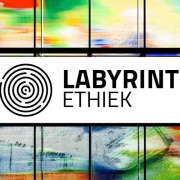 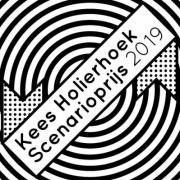 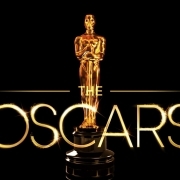 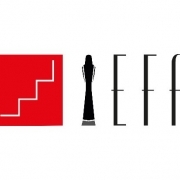