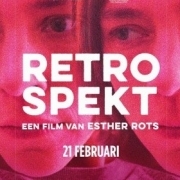 EUROPE! VOICES OF WOMEN IN FILM at the Sydney Film Festival (5 – 16 June 2019) showcases the works of outstanding European women directors to the Australian audience, film industry and press. The initiative is made possible with the support of Creative Europe – MEDIA Programme of the European Union and the respective EFP member organisations.

Six directors will attend the festival this year and take part in special networking events organised by SFF and EFP. They will meet Australian distributors and producers and discuss the state of affairs of gender equality in the business in a panel discussion moderated by Sarah Ward, critic for the programme’s media partner Screen International. As part of a new cooperation Festival Scope also makes the films available for industry players from the region. On hand to discuss their films with the great festival audience are: Carolina Hellsgård (Germany), Marianna Economou (Greece), Ásthildur Kjartansdóttir (Iceland), Tonia Mishiali (Cyprus), Esther Rots (The Netherlands), and Elena Tikhonova (Austria). 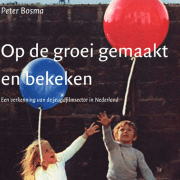 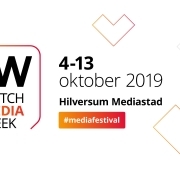 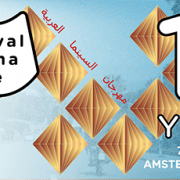 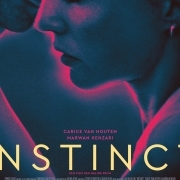 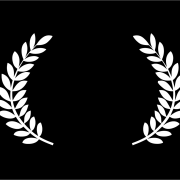 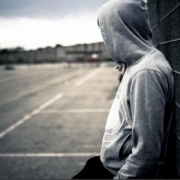